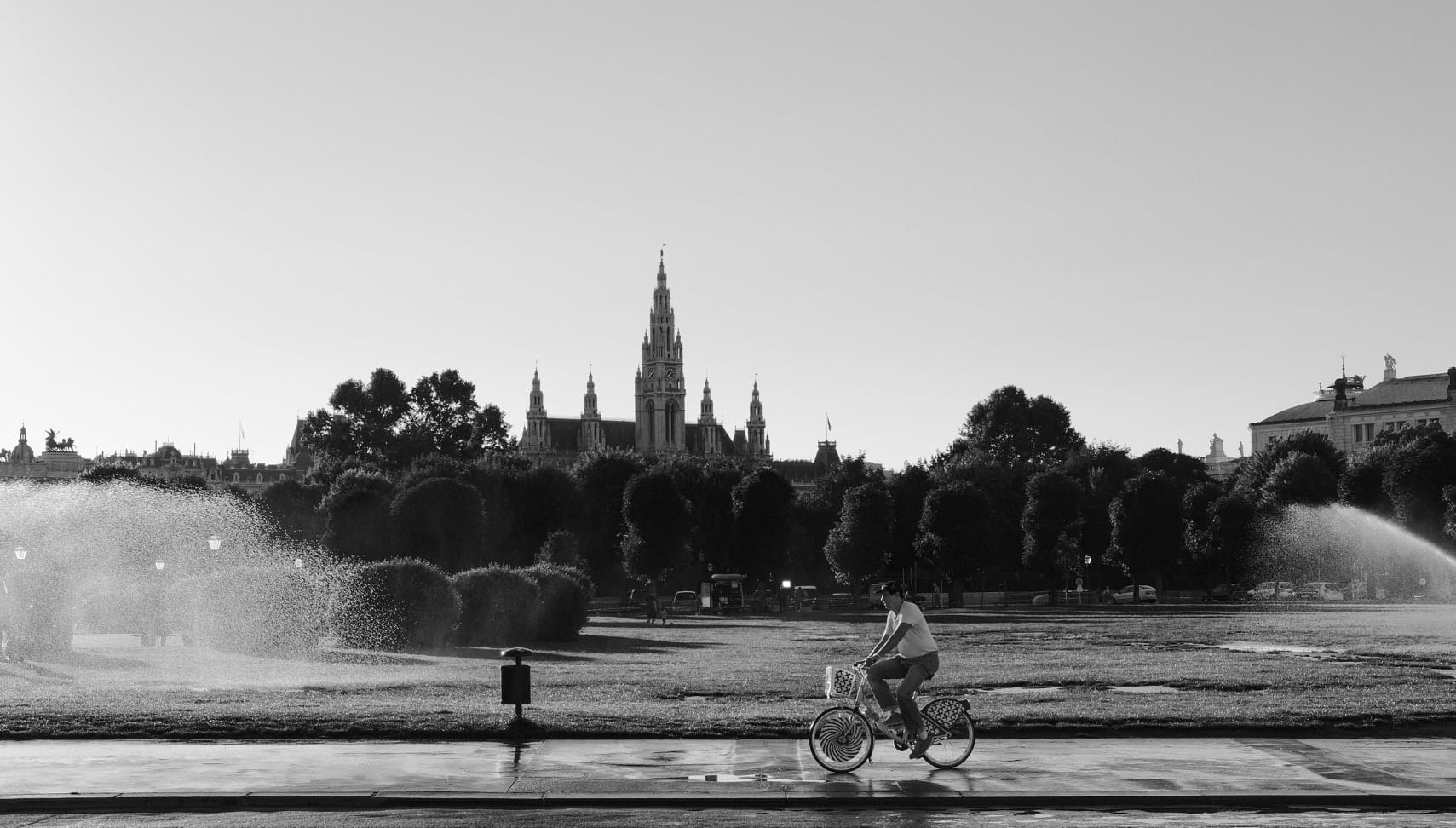 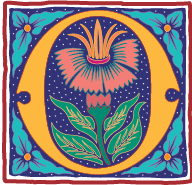 ur first destination this summer was the wondrous city of Vienna. Home to one of the fathers of psychology, Sigmund Freud, Vienna boasts a massive cultural catalog. The Vienna Opera House, which I foolishly failed to photograph due to a dead Fuji Xpro2 battery (the camera is a power hog), opened its doors with a production of Don Giovanni. Die Zauberflöte, Mozart’s vocally complex opera which contains the highest note in an aria inside an operatic production (an F6 in Der Hölle Rache), also premiered here in 1791. 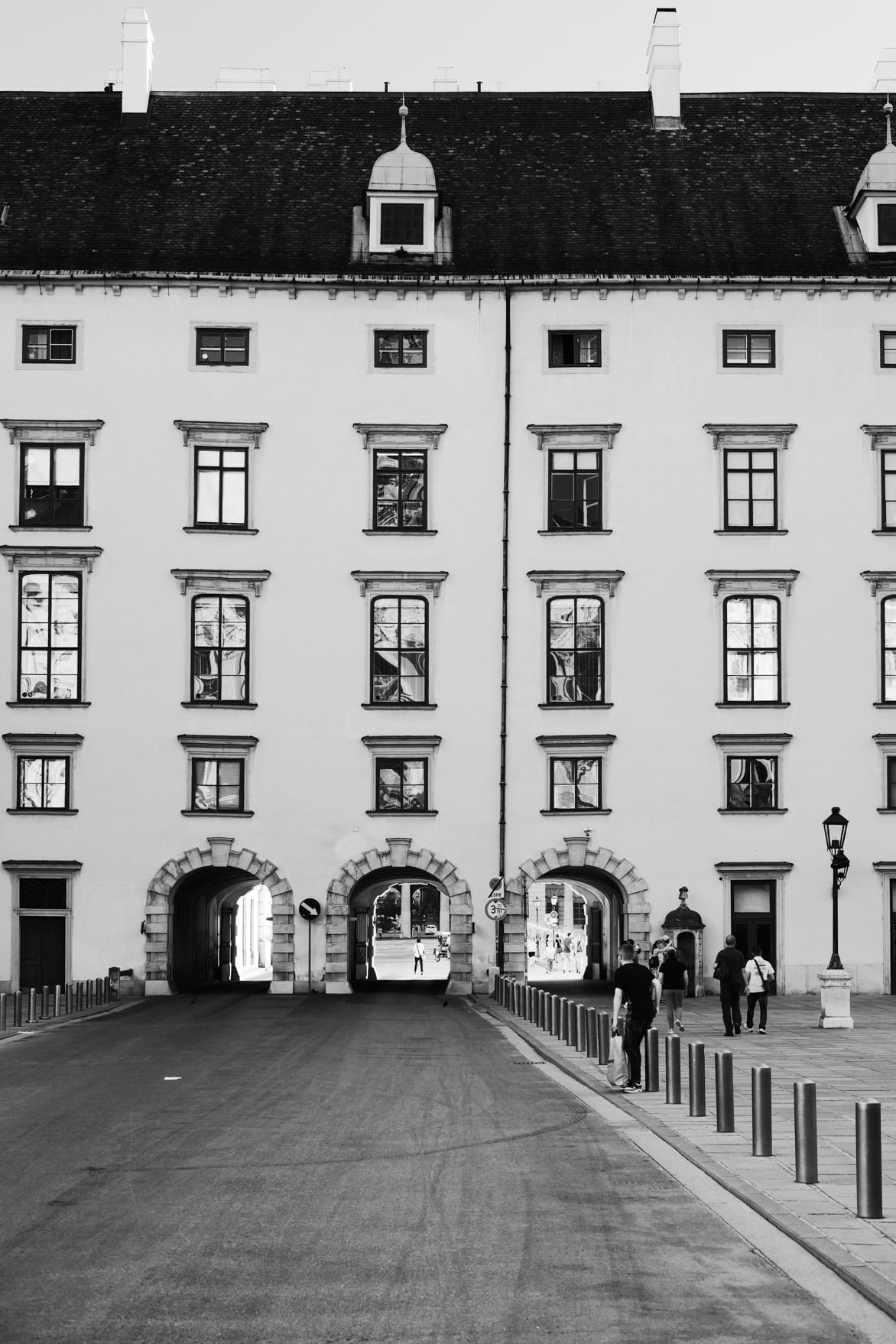 Hailed as the greenest city in Europe, the Viennese enjoy bike riding and walking as their main methods of transportation. Although there are obviously cars, they are the minority—a welcome difference from NYC’s congested traffic. The streets are immaculate, the people friendly (not to mention very attractive), and cafés abound in the city center. The place has a sophisticated atmosphere, with a dazzling array of architectural remnants from the Austro-Hungarian empire. 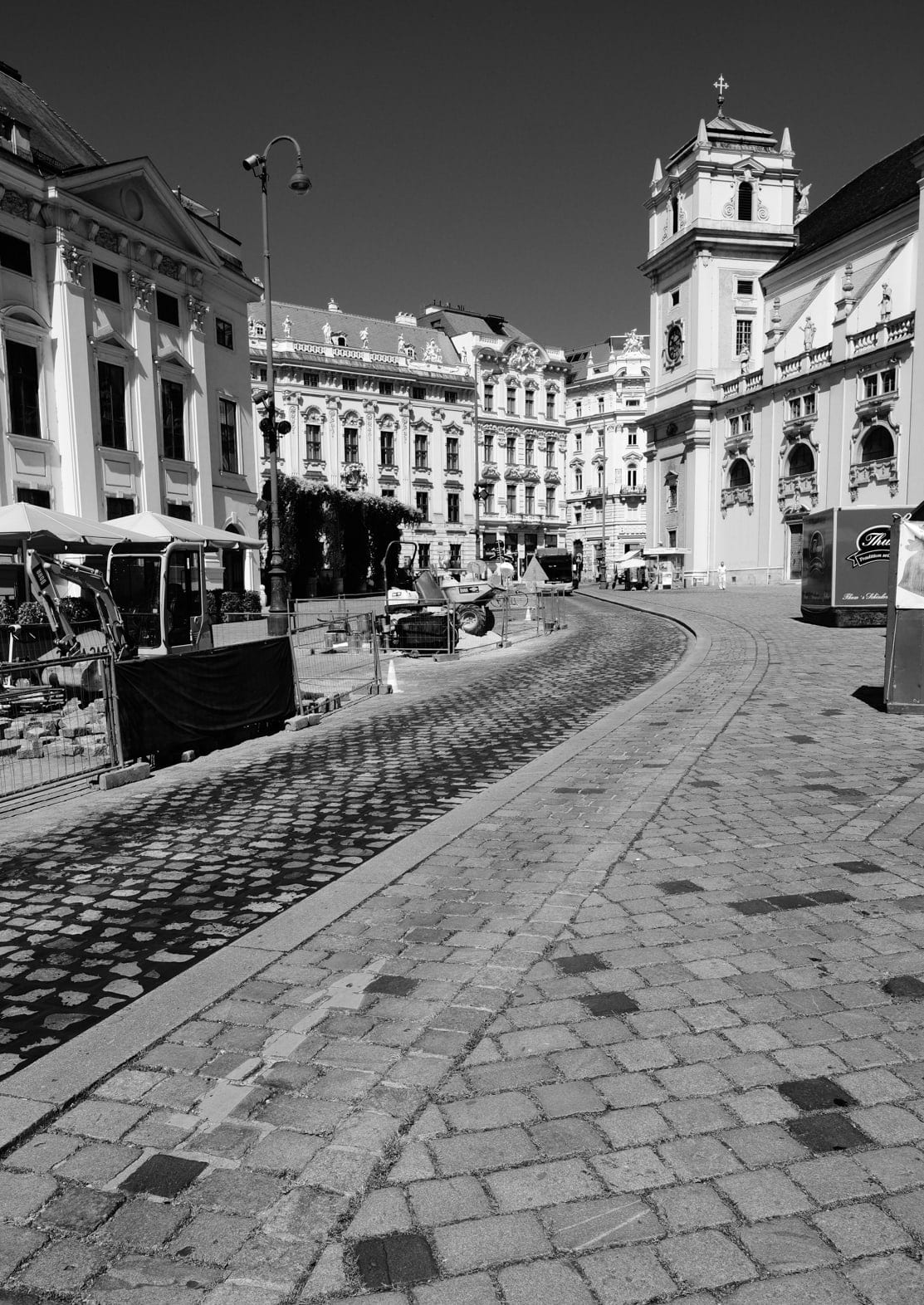 We took a day trip to the Schönbrunn Palace, a former summer residence of the Habsburg monarch family of the empire. The majestic property lies on a symmetrical grid, something that was noticeable all throughout Viennese architecture as well. The palace is a 20 minute car ride from the city center, and I highly recommend it. 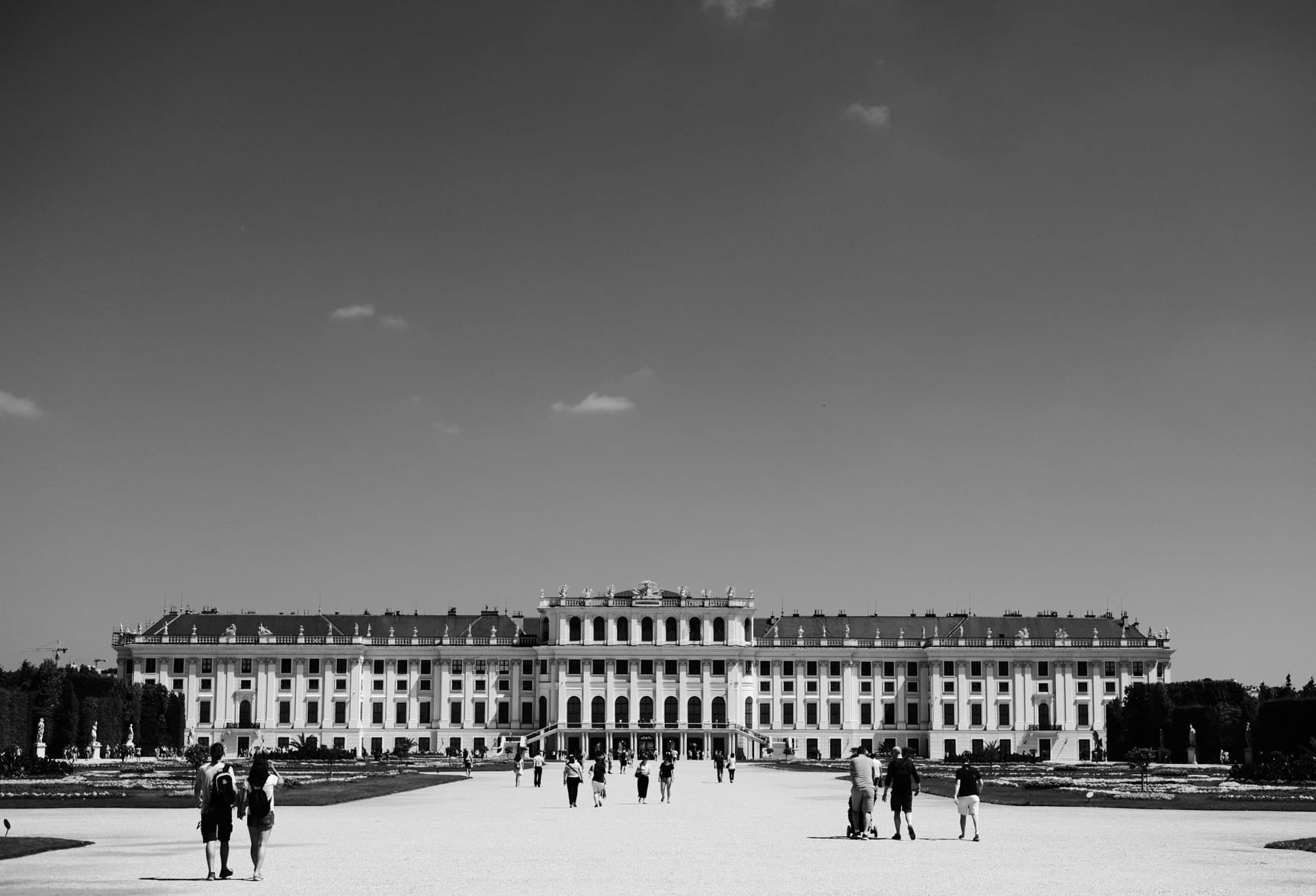 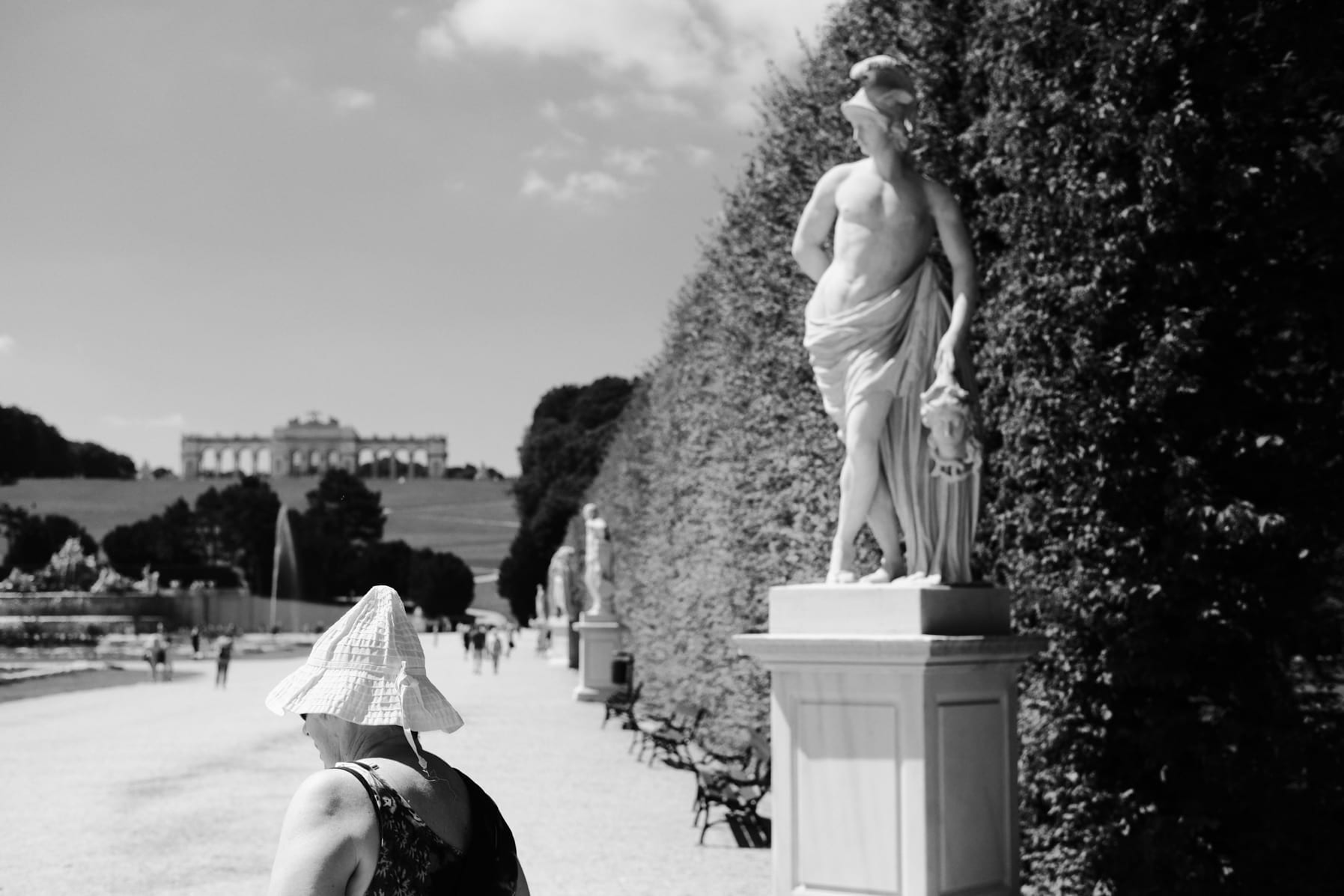 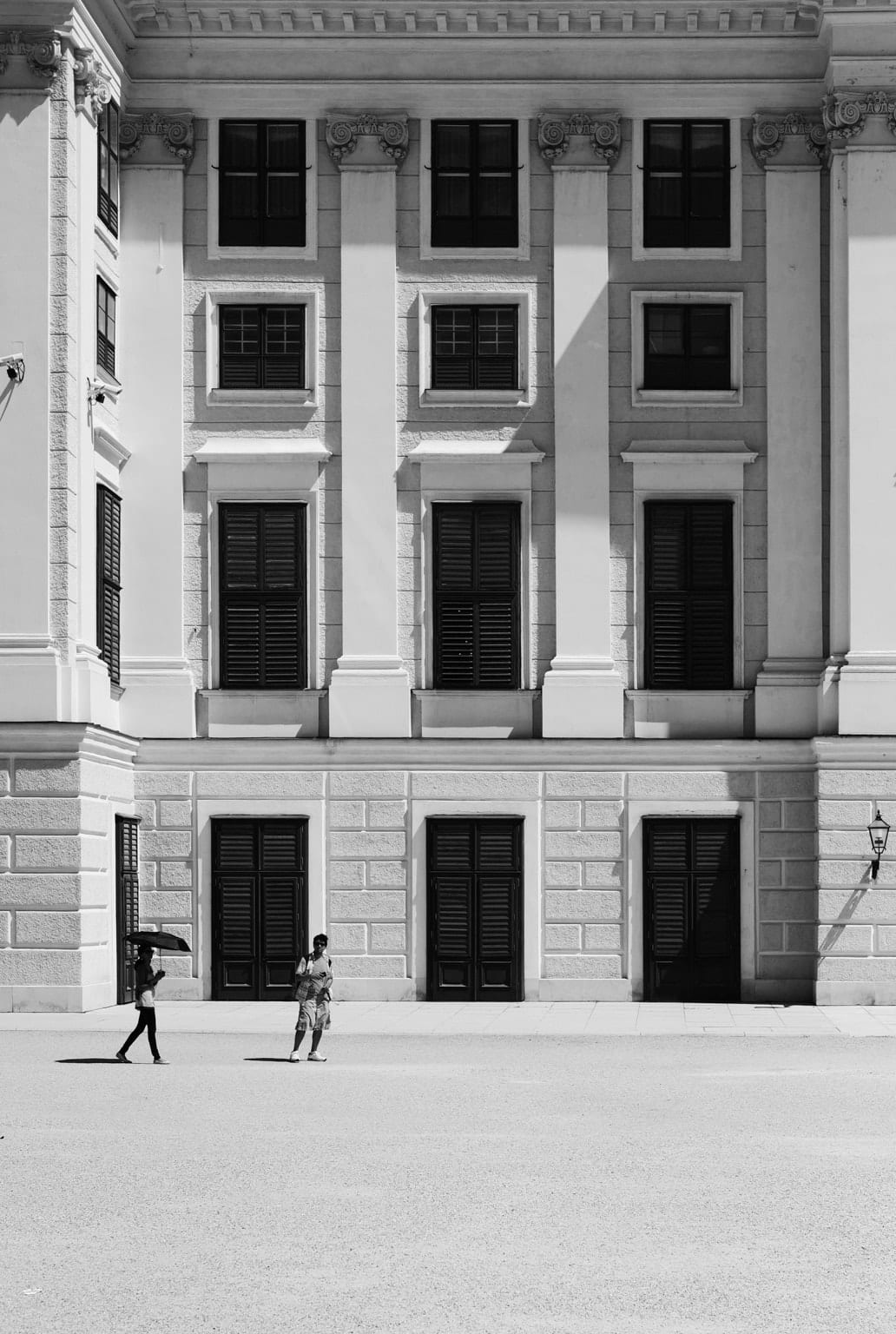 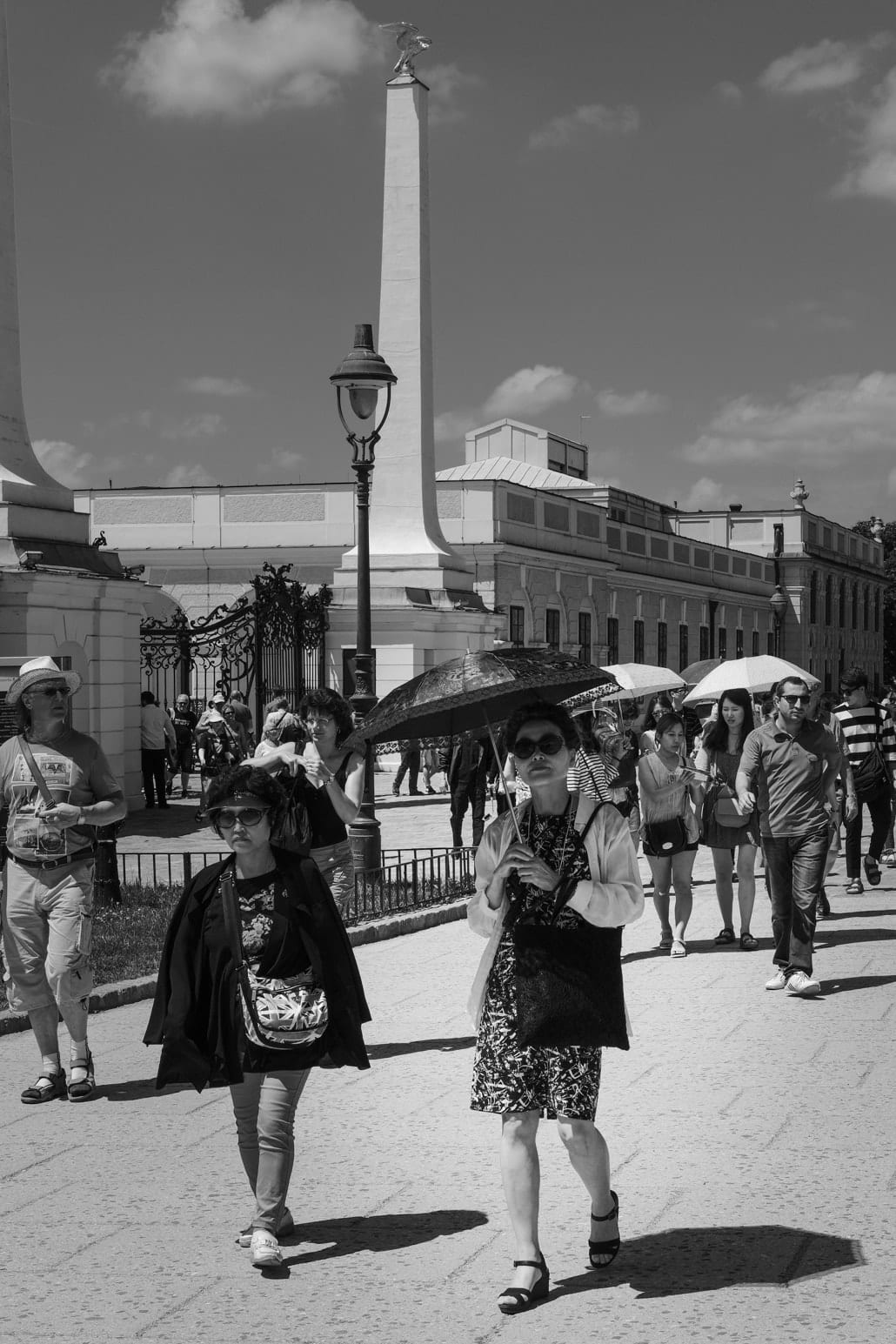 High Fashion Culture: The Tip of the Iceberg

High Fashion Culture: The Tip of the Iceberg