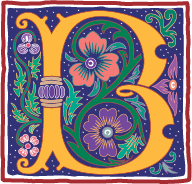 udapest really blew our minds. We were not expecting such massive buildings with Rococo flairs, but the most surprising aspect of the constructions was their impeccable appearance–clearly, their maintenance is of top priority to the local, and perhaps State, governments. The sheer size was reminiscent of things I had seen only in Moscow, particularly the Moscow State University, but the architectural details were very unique. I was in the middle of ancient Greece and Rome, which melted into a pool of Arabian Nights, all the while retaining a Renaissance feel. Although unfortunately cumbia and reggaeton had taken over the loudspeakers of most cars, all I heard was Liszt and Bartók.

The sunsets created strong pink hues in the sky, which gave everything a magenta tint–perfect for Fuji’s Velvia film simulation (in the past you would have shot this with Fuji’s Velvia or Provia, or used my favorite from Kodak: Portra 400. Ektar would have also rendered colors beautifully). 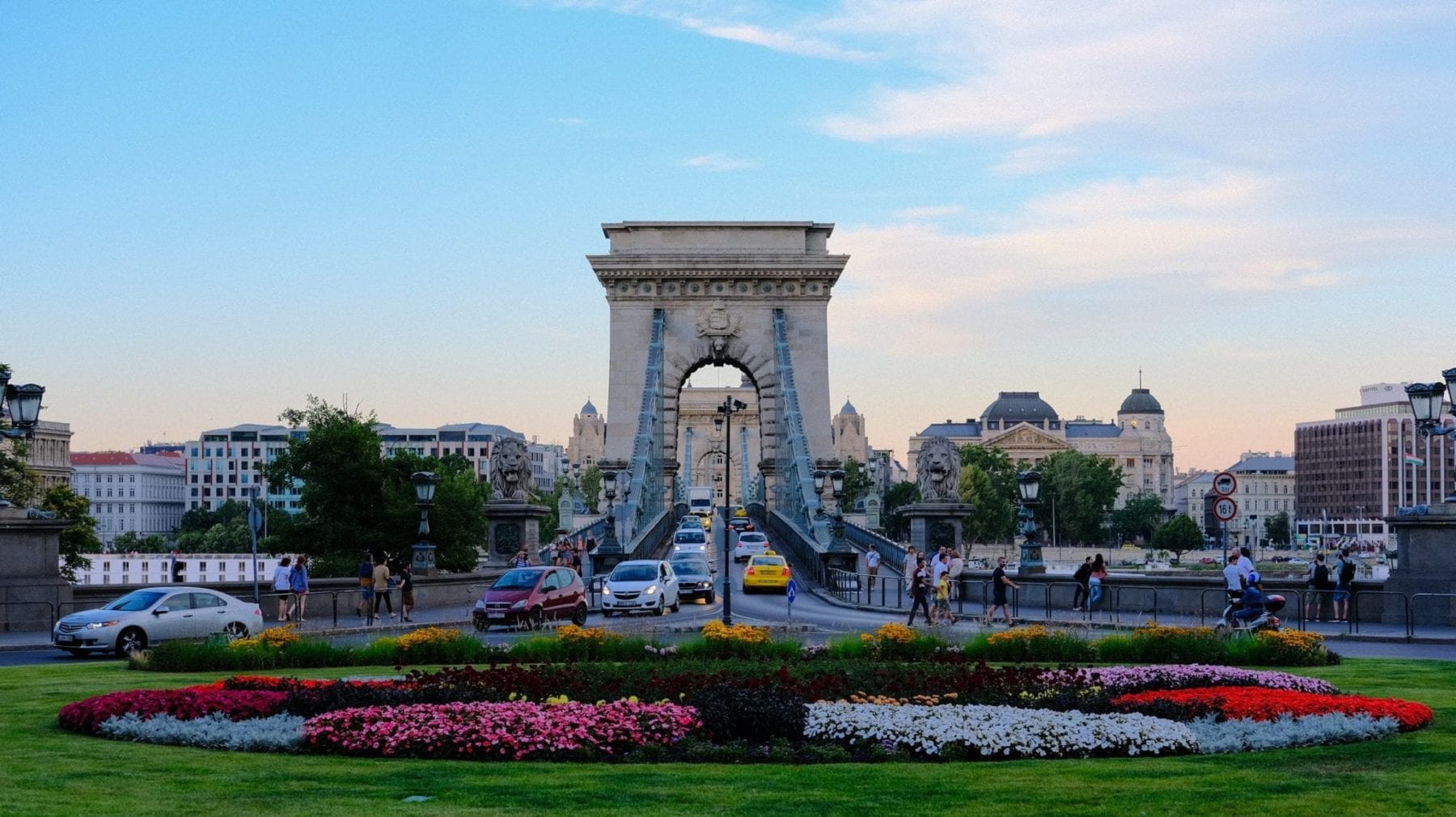 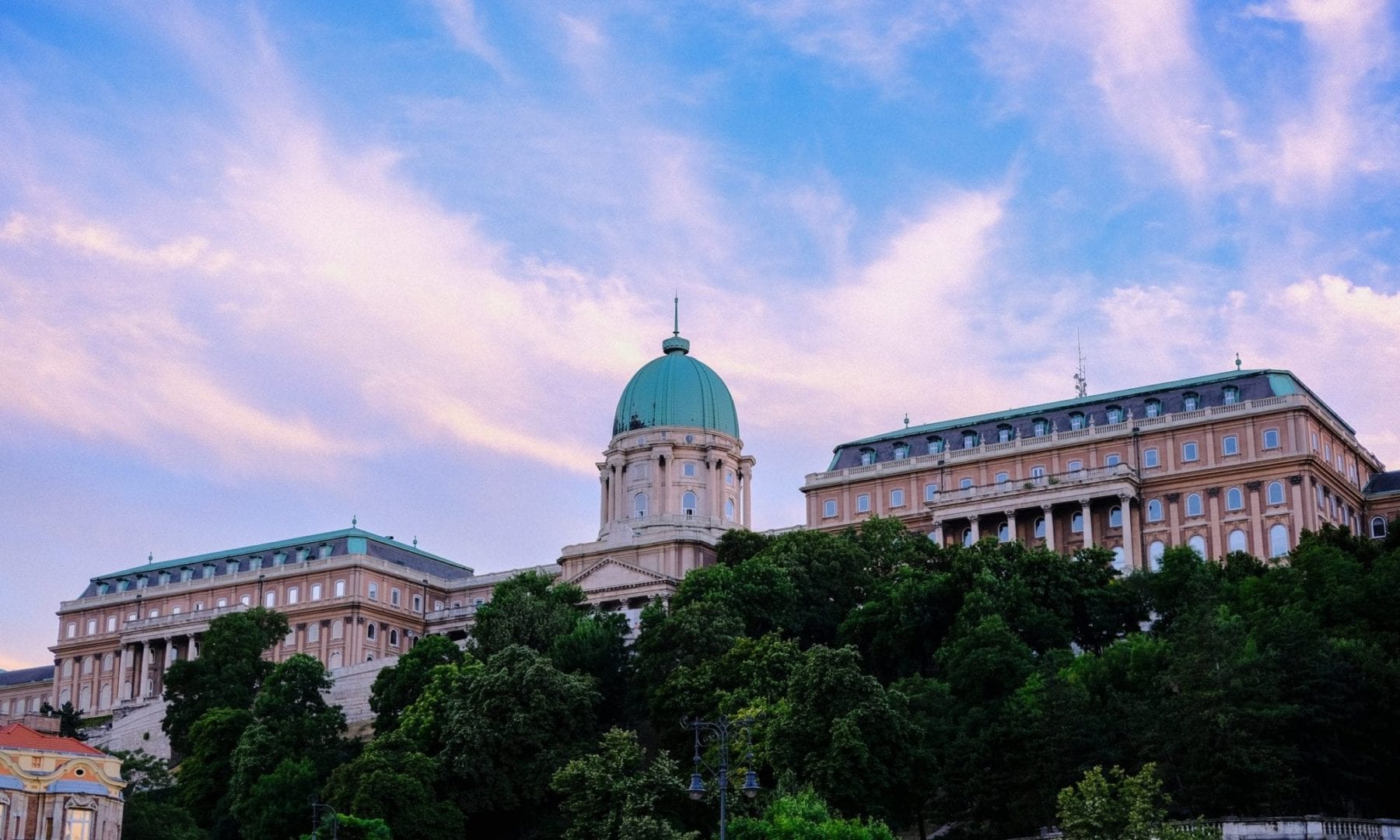 Dynamic Range: The Good and the Bad

The high dynamic range of these scenes was a also a good place to test different settings on the X-Pro2’s highlight save feature (I rarely save shadows). I ended up choosing -1 for the highlights, exposing for middle gray for most shots. I set the DR feature to Auto, but it never went over DR:200 for any of the shots. The Velvia film simulation is truly fantastic—I’ve heard a lot of people do not like it, but it’s pretty faithful to the original, and it also manages to render skin tones fairly well, which surprised me.

You may have read a lot about Fuji’s tremendous JPEG rendering engine. This is one of the hallmarks of the X-Series cameras and the algorithms Fuji put into place to simulate film. There is no doubt that Fuji has gone to great lengths to create the film simulation presets. They are getting very close to emulating the way film reacts to light (as opposed to a linear digital sensor).

It doesn’t matter how much you fool around in Lightroom (or Capture One), or use the correct camera profile, the JPEGs always look different than the processed RAW files. This video by Lee Varis explains some of the subtleties very well. The processing done by the X-Trans sensor is incomparable to what your RAW processor can do. Highlights have a particularly pronounced taper, creating interesting subtleties in in color gradations in this area, especially with Velvia and Provia. The grain processing engine (if you want to add film grain to your photos) of the X-Trans sensor renders grain differently for highlights, midtones, and shadows. The tonality accomplished by the Acros simulation is reminiscent of black and white negative film tonal gradations.

The main issue I find with the simulations is that, well, they are compressed JPEGs. This means that, unless a photograph is perfectly exposed (it rarely is perfect), the recovery of information from shadows and highlights is severely hampered. You can see this in the main image on this post. The scene was properly exposed, but the dynamic range is massive. As you can see in the following example, although highlights were compressed, the subtle details of the clouds in the sky are not as prominent as in the RAW file (I just started shooting RAW + JPEG): 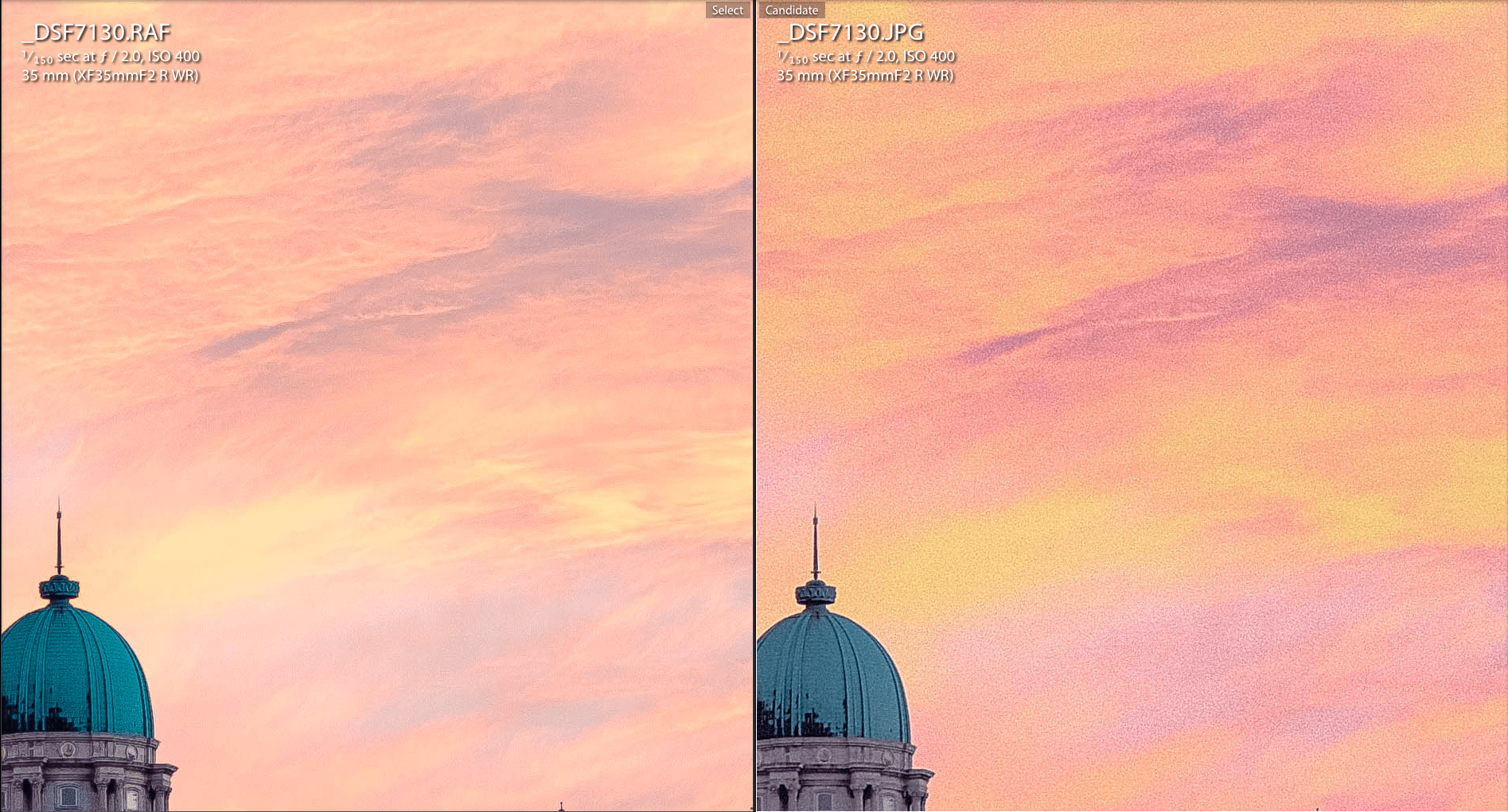 The loss of detail is substantial, but the color reproduction of the Velvia film simulation is much more satisfying to me. If I wanted, I could combine both photographs in Photoshop, masking only the luminosity of the RAW sky and retaining the color information of the JPEG, but in honesty, I am not bothered by the loss of sky detail.

However, midtone contrast (which usually increases detail, or at least the perception of detail), is also reduced. In this case it is particularly bothersome, as it flattens out important parts of the image, namely the Buda Castle’s tremendous details:

You can see the lack of three-dimensionality in the JPEG.

In sharp contrast with the Romanian cities, most large constructions in Budapest are symmetrically aligned. By this I mean that things are framed symmetrically, even when looked at from different places. I always try to align my shot in between objects, like trees. This was difficult to do in Romania, since many times objects were placed/planted  in a way that interfered with other objects in the frame. Perhaps trees would be lined up beautifully according to a grid in a plaza, but the building on the sides of the plaza wouldn’t be aligned with the trees. This generates tension for me, and not the good kind, because it looks like a mistake. This was not the case with Budapest or Vienna. 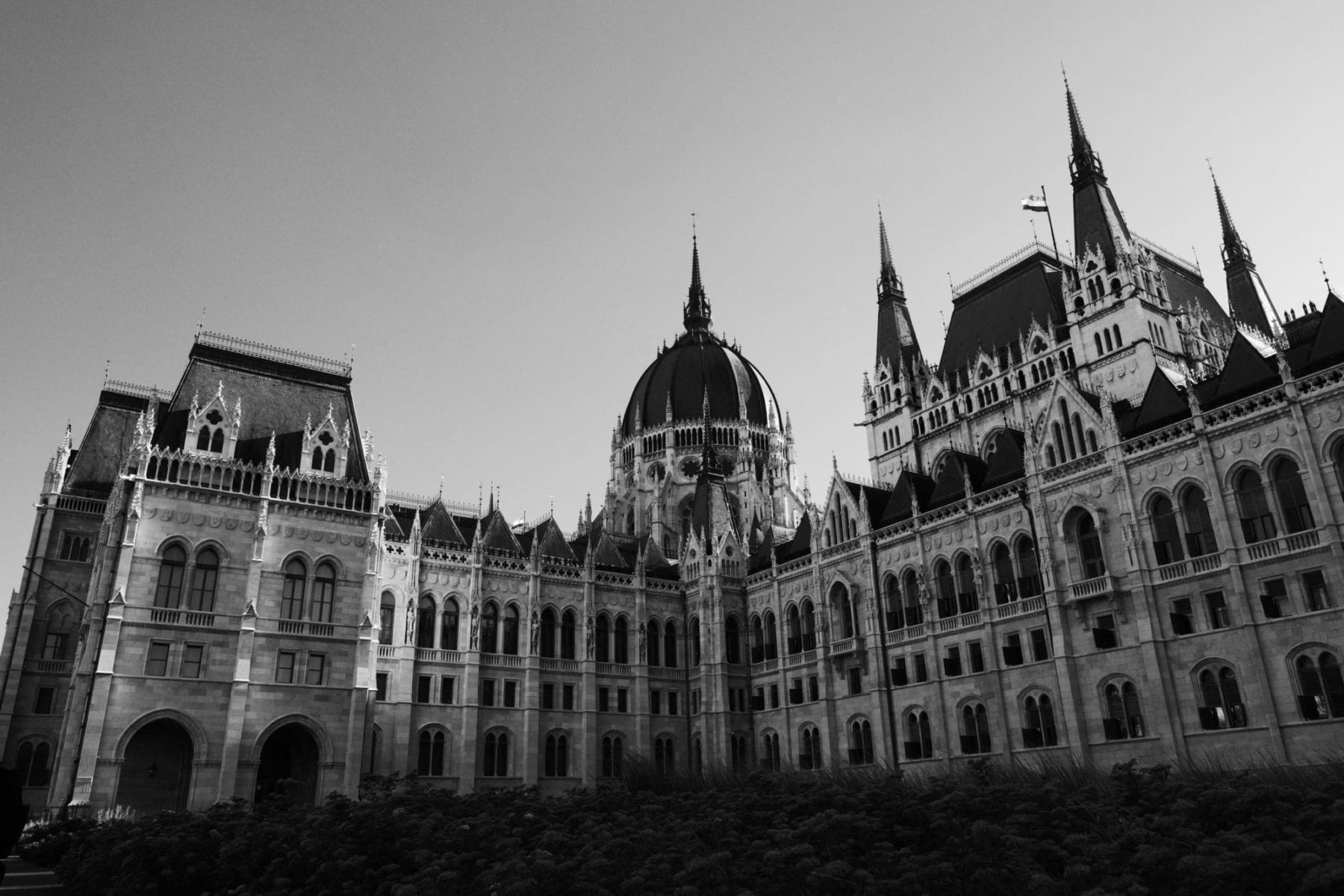 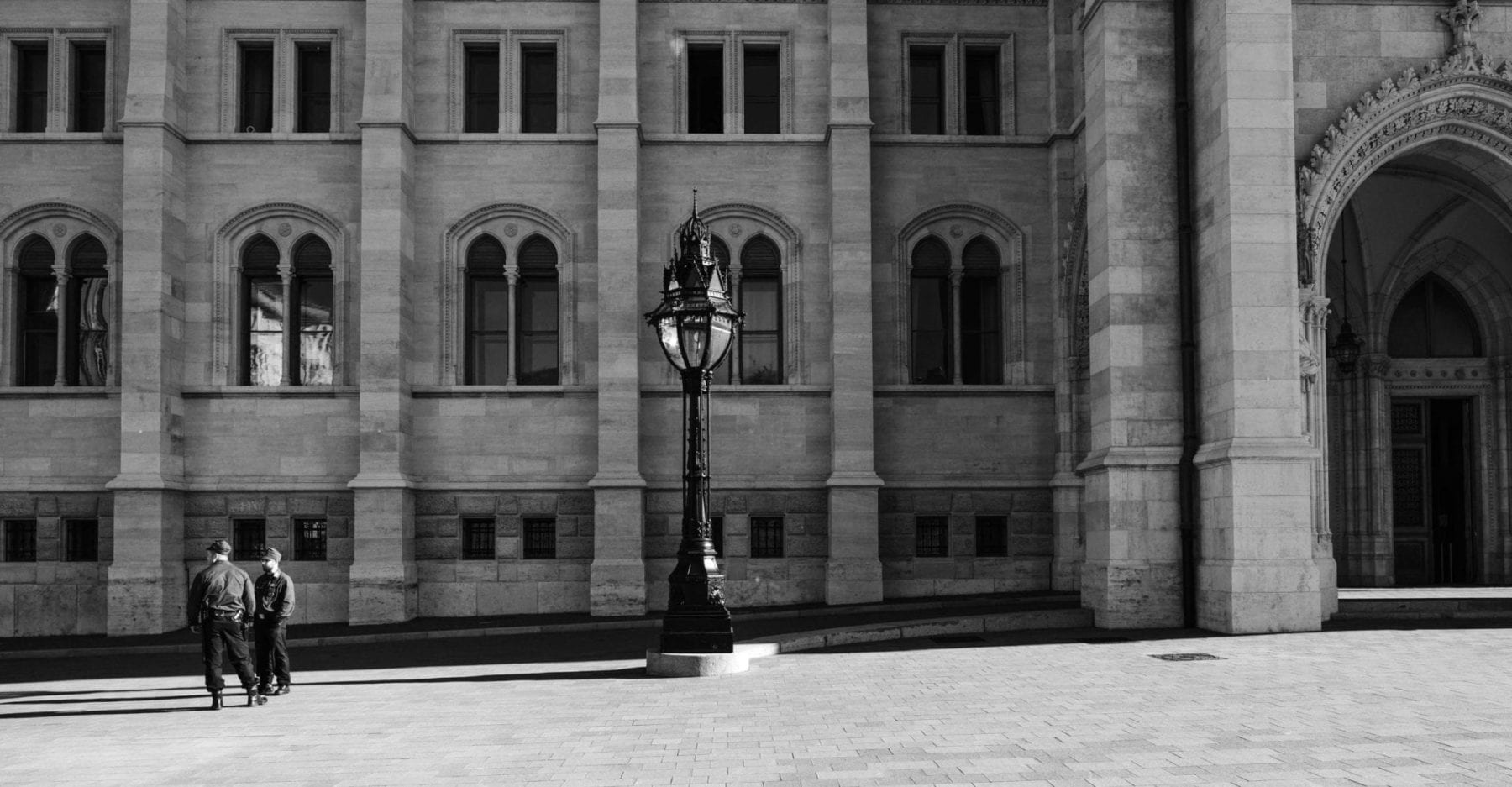 We stayed at the Prestige Hotel Budapest first, and later at the Marriot. Both had all necessary amenities, but were nothing spectacular. The Marriot is actually one of the ugliest buildings in the surrounding area. Although we didn’t even walk in, the Four Seasons (Gresham Palace) seems like the place to stay (if you can afford it). It is perfectly aligned with the bridge that connects Buda and Pest, and has gold accents that shine during sunset. 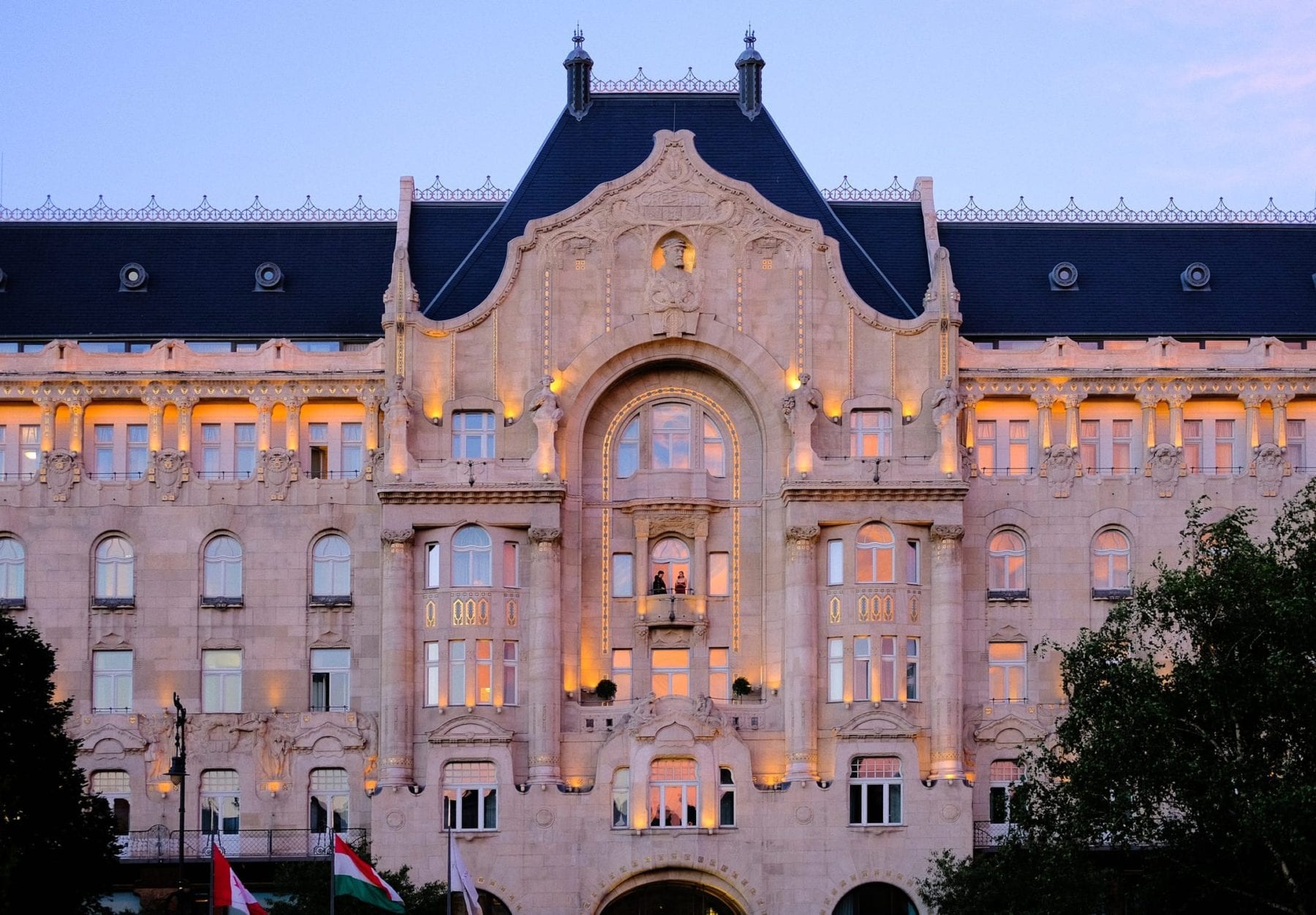 Theorteical and Practical Views on Sustainability

Theorteical and Practical Views on Sustainability